To connect participants from secular and religious backgrounds through ongoing one-on-one study sessions exploring our Jewish heritage, Shabbat and holiday experiences and other special programming. To build long-term friendships based on mutual respect and understanding. 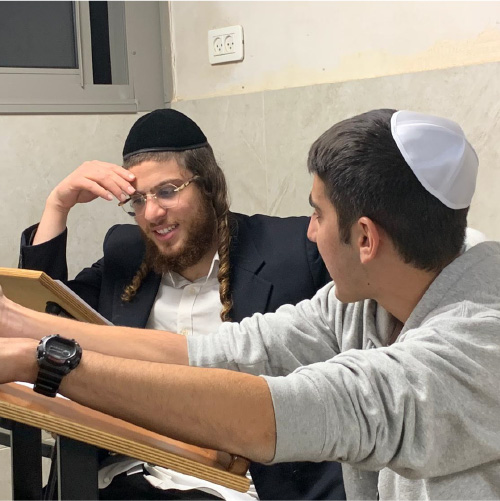 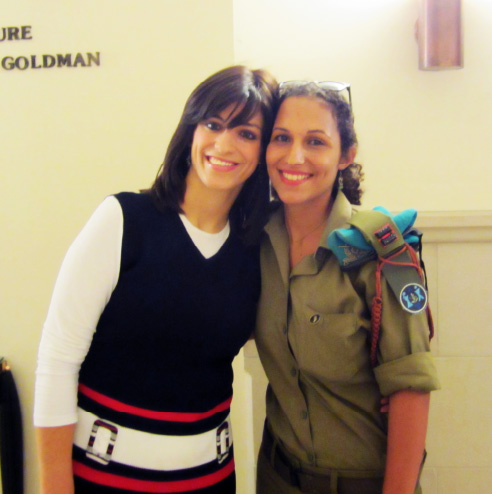 To unify Israeli society by empowering future generations to lead Israel with more understanding of the “other” and a greater connection to their Jewish legacy.

Kesher Yehudi is a social movement born in response to the rift tearing apart Israeli society. With millions of enemies who wish to destroy us and our land, we simply cannot allow ourselves to be divided and weakened from within. As a beautiful, lonely nation, we share a magnificent legacy.

The Torah and our Jewish identity are our greatest national assets.
Our unity and social cohesion are the keys to our national resilience.

It is with the fervent belief in both these statements that we strive to connect disparate groups.

How? Through kesher Yehudi – Jewish connection.

Kesher Yehudi builds awareness among young intellectuals from various sectors in Israel – religious, non-religious and ultra-Orthodox – prompting them to open-mindedlyget to know a partner from the “other” sector.

Our Jewish legacy belongs to all of us, and thus, participants in both our Mechina and Chavruta programs meet regularly to study Torah, the link to finding common ground and buildinglasting relationships.

In 2016, Kesher Yehudi received the prestigious Jerusalem Unity Prize from the former president of Israel, Mr. Reuven Rivlin, “for creating a unique platform with an enormous potential for engendering true connections and increasing feelings of unity, identification and mutuality among the Jewish nation.” 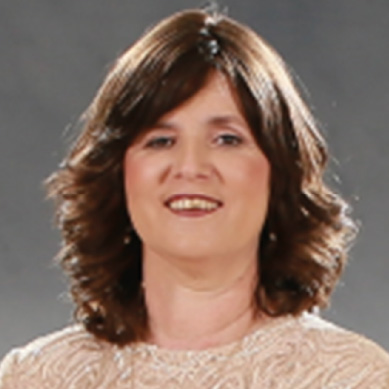 Tzili Schneider is a veteran teacher, a member of the Orthodox mainstream, the mother of eleven and a woman who cares. Deeply.

Tzili grew up in Meah Shearim surrounded by all shades and hues of Jewish life. She remembers as a little girl dancing joyfully with soldiers following the capture of the Kosel at the end of the six-day war.

As she grew up, Tzili noted that the general atmosphere in Israel outside the sheltered alleyways of her youth was diametrically different. She began to encounter hostility and mistrust, dissension and stigma.

In fact, when she worked as a teacher, she rode the public bus every day alongside another staff member. But they never spoke because Tzili was religious and the other woman was not.

Tzili desperately wanted to do something to bring her people together again.

In 2012, she fulfilled her dream. She founded Kesher Yehudi, a groundbreaking platform for diverse sectors to meet and connect through Torah learning.

Kesher Yehudi welcomes all segments of the Jewish nation with love, providing the support and tools necessary to foster personal connections and long-term unity.

With her relentless determination, Tzili has created an unprecedented movement that has transformed lives and changed Israeli society for the better.

The Kesher Yehudi Board 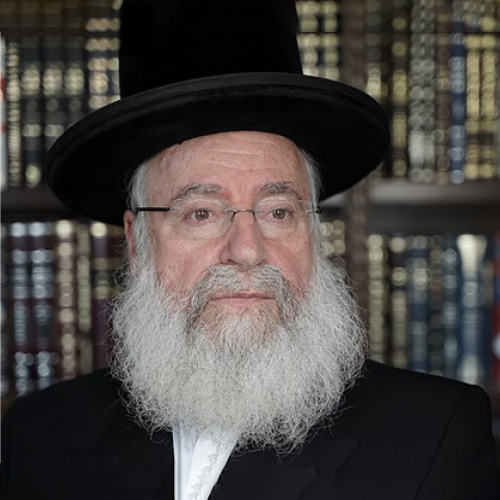 Under the auspices of Kesher Yehudi, thousands of secular Jews, with scant knowledge of Torah, await a weekly phone call from a chavrusah — a ben Torah or the wife of a ben Torah — for half an hour of Torah learning. The success has been unbelievable, with many formerly secular Jews taking on Torah u’mitzvos, in the course of that Torah learning.
May all those who participate in the activities of Kesher Yehudi or support those activities be blessed with all manner of berachos and success. 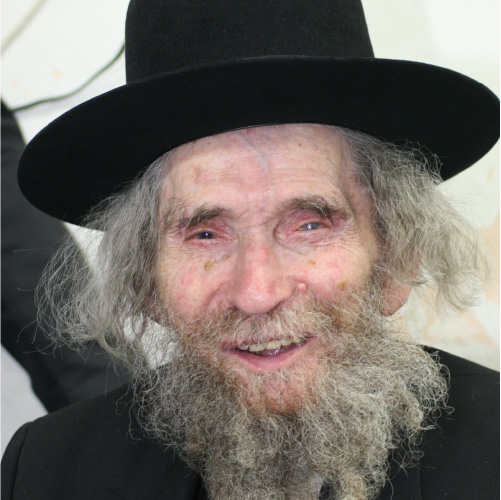 “The merit for those who participate [with Kesher Yehudi] is unbelievable.
All bnei and bnos Torah should come and join as chavrutot.
You can’t imagine the incredible z’chus you’ll receive as result.”

Partner with US to help change the face of Israeli society