Nice To Meet You Events

In recent years, the ultra-Orthodox community has increasingly moved into mixed cities and neighborhoods. These areas and the daily friction, in many cases deepen the rift, and constitute another bedrock of controversy between the groups.

Kesher Yehudi has taken up the challenge and creates in those areas. Groups of secular and ultra-Orthodox residents gather with the aim of seeking the common good and expanding common goals instead of what is contentious.

The groups deal with Jewish identity that unites us all, and creates long-term friendships between neighbors from different sectors. The group power spreads the gospel beyond just the series of meetings. The families of the participants make contact with each other, neighbors come over for the Shabbos meals, and a new atmosphere of unity begins to blow in the neighborhood. 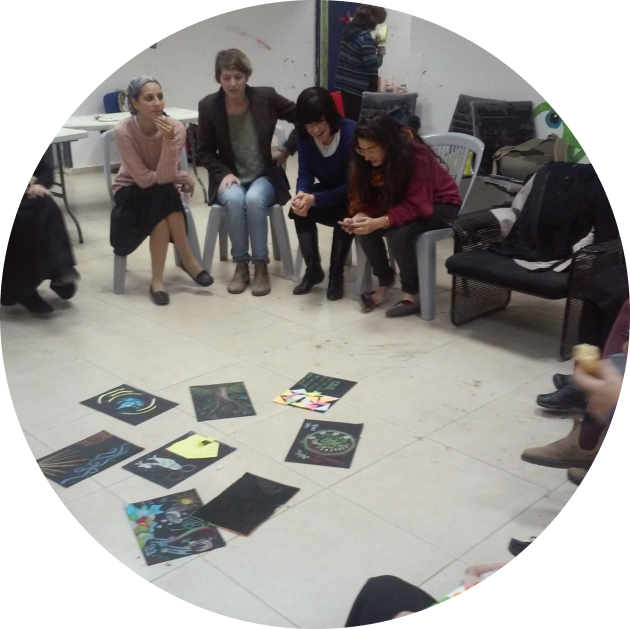 I'd love to join!